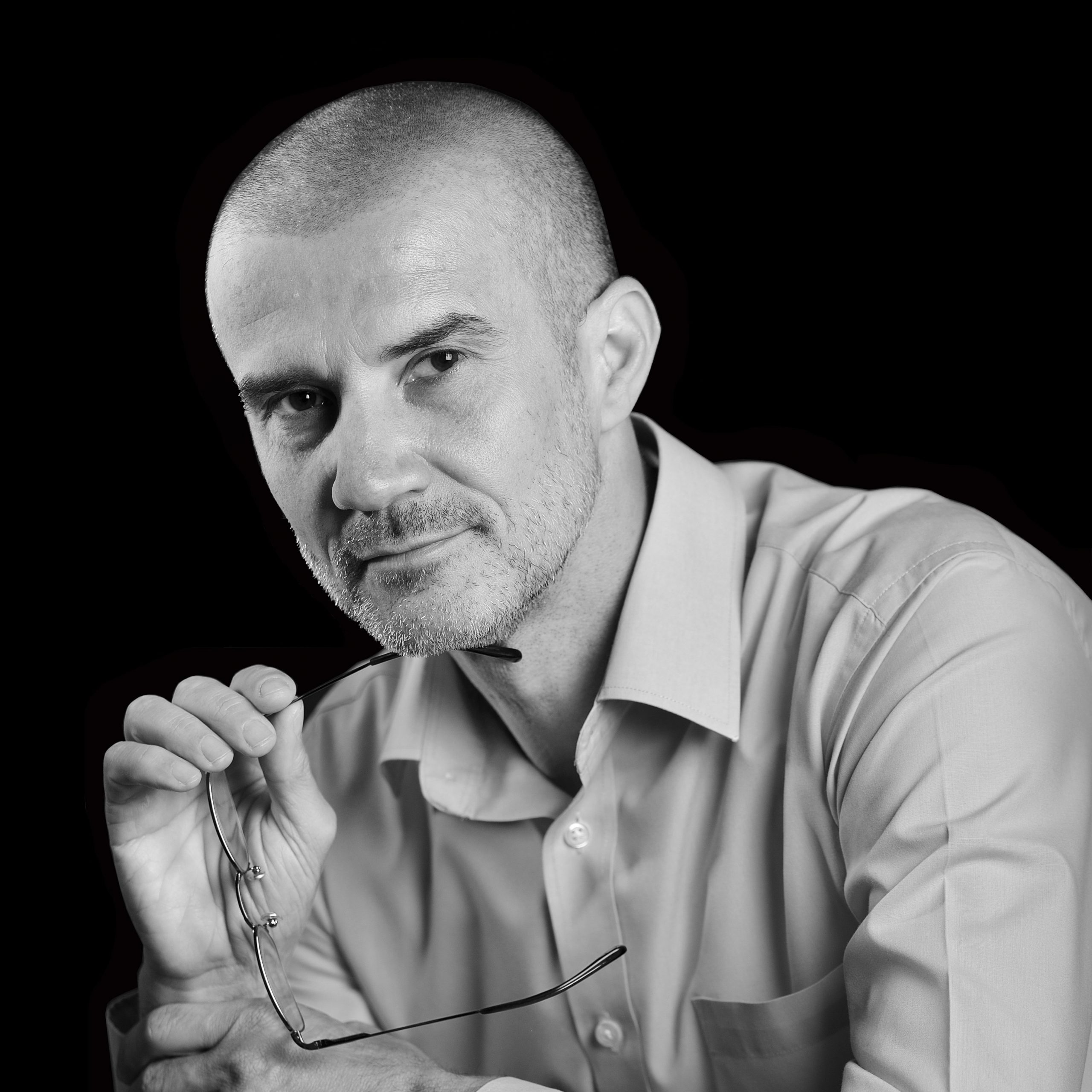 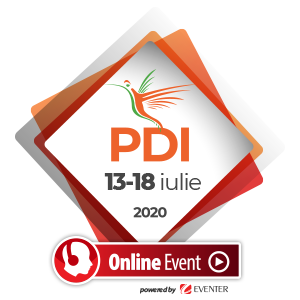 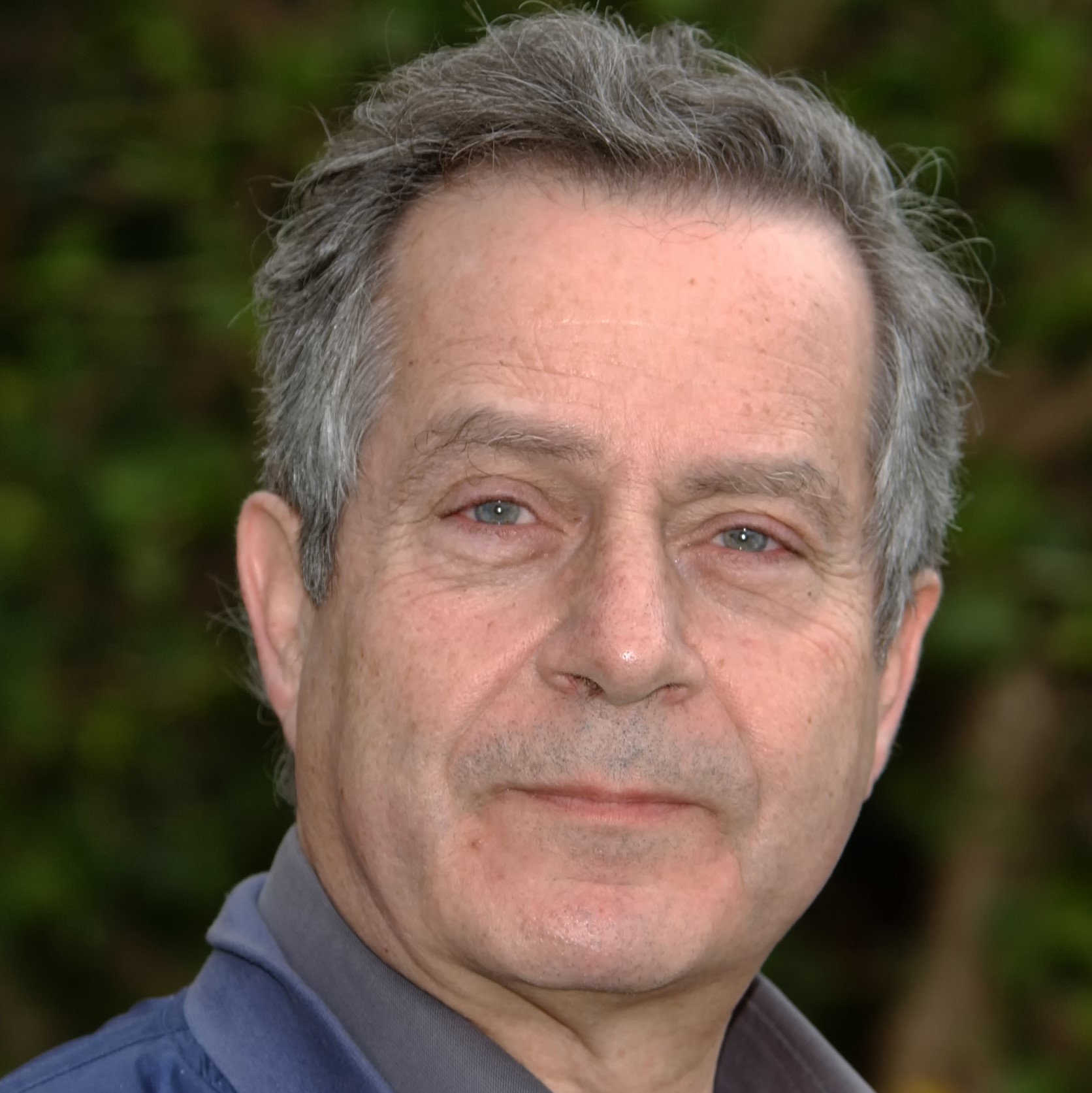 The SARS-CoV-2 genome encodes approximately 25 proteins needed by the virus to infect humans and to replicate. It enters the human cell via the ACE2-receptor which is expressed on vascular endothelium, respiratory epithelium, alveolar monocytes, macrophages, heart, kidney and GI tract.
Initially, it was considered as an infective-inflammatory disease producing pneumonia, acute respiratory distress syndrome (ARDS), sepsis and eventually multiorgan failure. It was soon realised that it also produces cardiovascular thrombotic events: Deep vein thrombosis (DVT) and pulmonary embolism (PE), arterial thrombosis (stroke and limb gangrene), myocardial infarction, liver and renal failure.
The virus produces direct damage to the vascular endothelium and activates coagulation.
In addition, there is viral inhibition of haem and iron metabolism by binding to the beta chains of the haemoglobin. Circulating free haemoglobin released from red cells impairs NO bioavailability.
Studies from China have reported 20-40% incidence of venous thromboembolism (VTE) in ICU in the absence of pharmacological prophylaxis. In European studies, the incidence of VTE is approximately 30% despite pharmacological prophylaxis. The incidence of VTE is higher in ITU (45%) than in the ward (3%).
Routine CT pulmonary angiography performed in 137 patients (in 63 outpatients to differentiate between pneumonia and PE and in 72 patients in hospital because of worsening symptoms) demonstrated a PE incidence of 24%.
It is well established that in ICU ventilated patients there is a reduced venous blood flow (stasis). This is in addition to activated coagulation and venous endothelial damage. Thus, the whole of Virchow’s triad is involved and may explain why LMWH is relatively ineffective.
The pleiotropic effect by the virus suggests that therapy with medications having a pleiotropic effect is needed such as unfractionated heparin that binds on many proteins and sulodexide which protects the endothelium) in combination with intermittent pneumatic compression that increases venous blood velocity.
A trial of combined methods is urgently required.

Professor Andrew Nicolaides is a graduate of the Pancyprian Gymnasium (Nicosia) and Guy’s Hospital Medical School (London University 1962), and a fellow of the Royal College of Surgeons England, and the Royal College of Surgeons Edinburgh (1967).
His higher surgical training was in Oxford University, Kings College Hospital Medical School and St Mary’s Hospital Medical School, London. He was awarded the Jacksonian prize by the Royal College of Surgeons England in 1972 for his work on the prevention of venous thromboembolism and obtained the degree of M.S. (Master of Surgery) in 1976.
He was the Professor of Vascular Surgery at the Imperial College School of Medicine (St Mary’s Hospital) and Consultant Vascular Surgeon at St Mary’s Hospital from 1983–2000 and Medical Director of the Cyprus Institute of Neurology and Genetics from 2001-2004. His research group is known internationally in several areas which include noninvasive vascular screening and diagnostic investigation, early detection and prevention of cardiovascular and venous disease. His research is now directed towards the genetic risk factors for cardiovascular disease, identification of individuals at risk and the development of effective methods of prevention, especially stroke.
He is Past-President of the International Union of Angiology and Past-President of the Section of Measurement in Medicine of the Royal Society of Medicine.
He has received many awards and honorary memberships from many scientific societies. He is Editor-in-Chief of International Angiology and is on the Editorial Board of many vascular journals. He is Professor Emeritus at Imperial College and an examiner for MS and PhD degrees for London University. He is currently the Chairman of the Board of European Venous Forum and Foundation. He is Chairman of the Cyprus Cardiovascular Disease Educational and Research Trust (CCDERT) and Medical Director of the Vascular Screening and Diagnostic Centre in London and in Cyprus. He is Honorary Professor of Surgery at the University of Nicosia Medical School and President of the newly formed Cyprus Atherosclerosis Society. He has trained over 200 vascular surgeons who are practicing all over the world; fifteen of them are holding prestigious Chairs as professors in vascular surgery.
He is co-author of over 900 original papers and editor of 14 books.

Welcome to WordPress. This is your first post. Edit or delete it, then start writing!